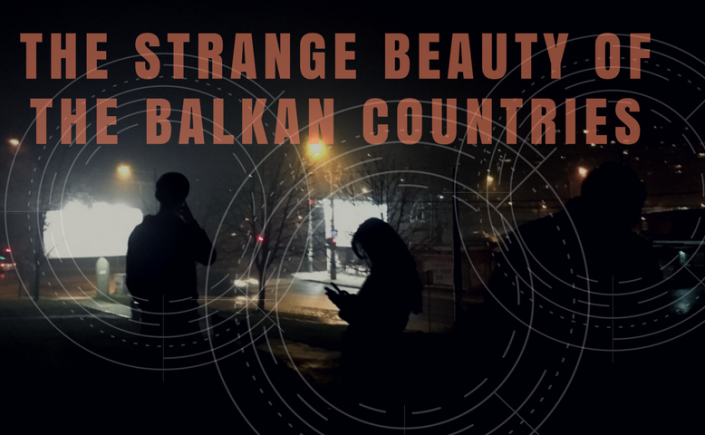 The Balkan Countries are a small, esoteric region of Southeastern Europe. Thanks to a series of nasty wars in the 1990s, this amalgamation of small, mostly post-communist countries is rarely visited. For many people, the region remains shrouded in mystery. I backpacked the Balkans in November 2016, and it remains one of the most fascinating regions I have visited so far.

The Balkans are a strange place. They have a unique flavor which you won’t find elsewhere in Europe. But they have a strange, tragic beauty which makes them intimately worth visiting. Check it out, past the jump: 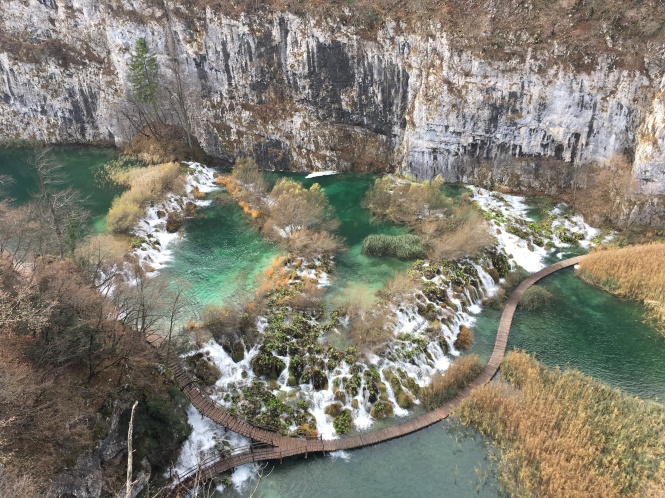 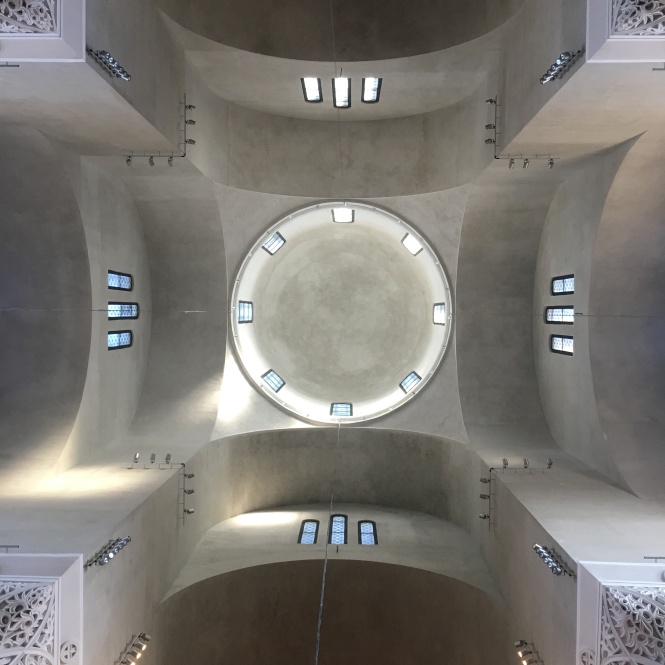 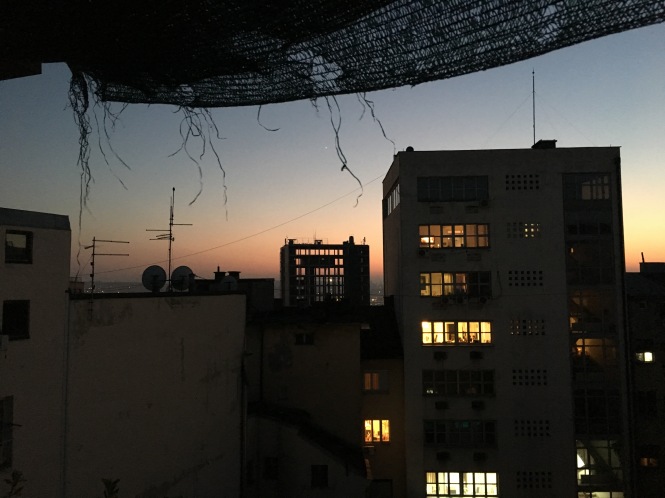 The dirty beauty of Belgrade, Serbia 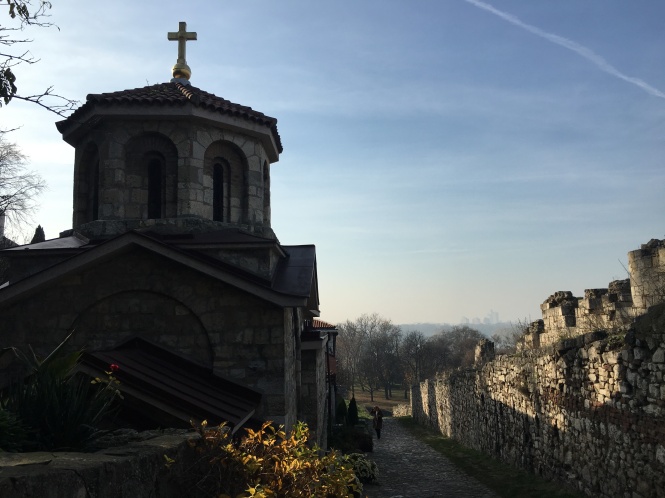 The crumbling walls of the Belgrade Fortress still contain some treasures 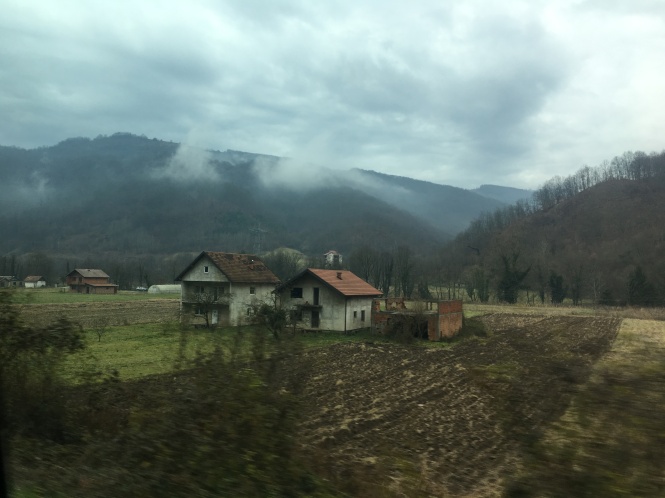 The moody Bosnian countryside seems right out of a movie 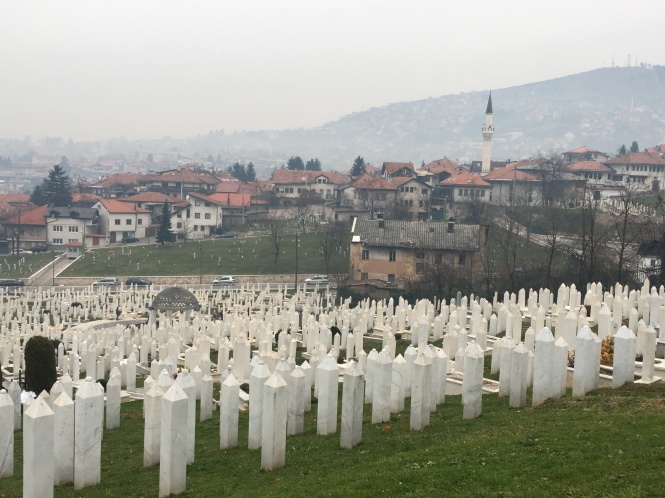 A stark reminder of recent war in Sarajevo 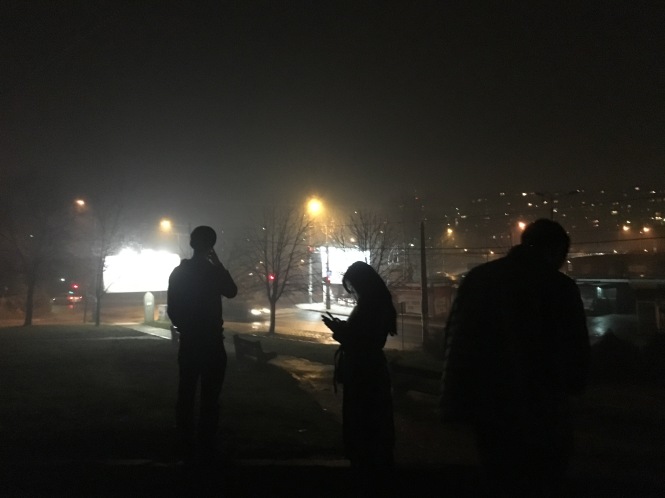 This is my favorite photo from my trip to the Balkans. It captures the dark, moody feel of the region almost perfectly. 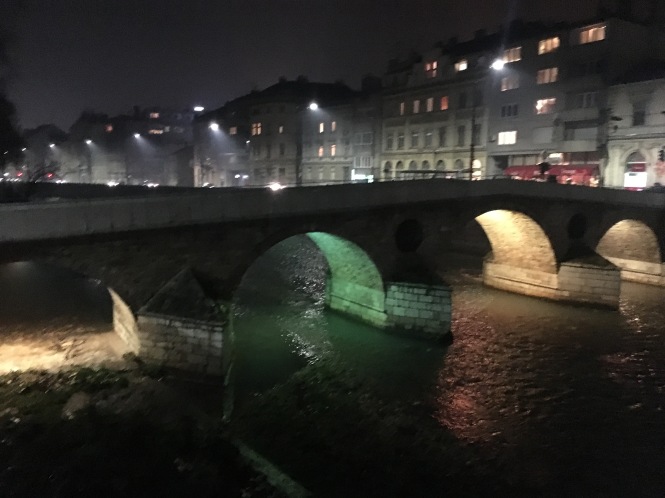 The bridge where Archduke Franz Ferdinand was assassinated in 1914, kickstarting World War I 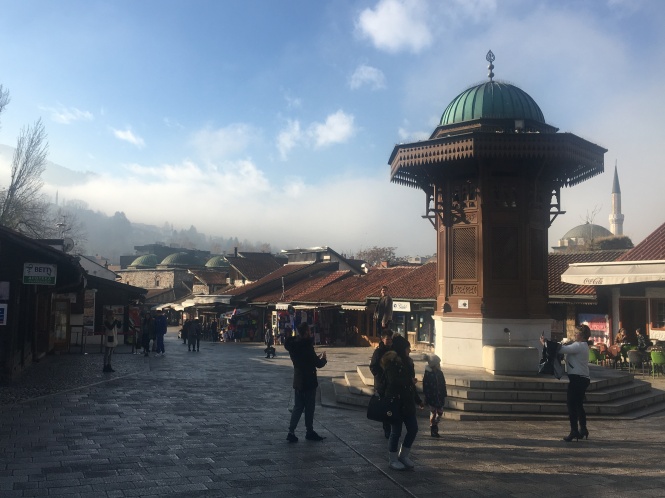 Experience the a unique blend of Christian and Muslim culture in Sarajevo, the vibrant and resilient capital of Bosnia. 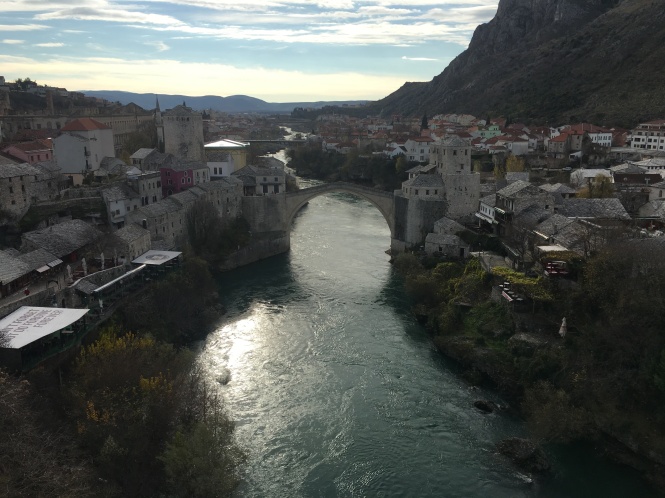 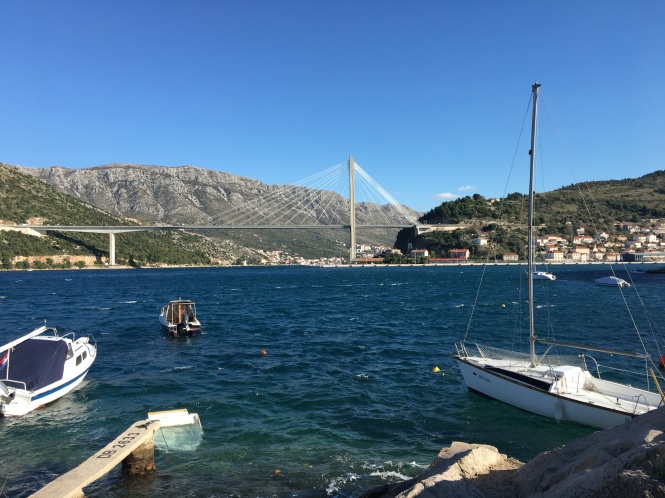 Swim in seas of blue off the Adriatic Coast of Croatia 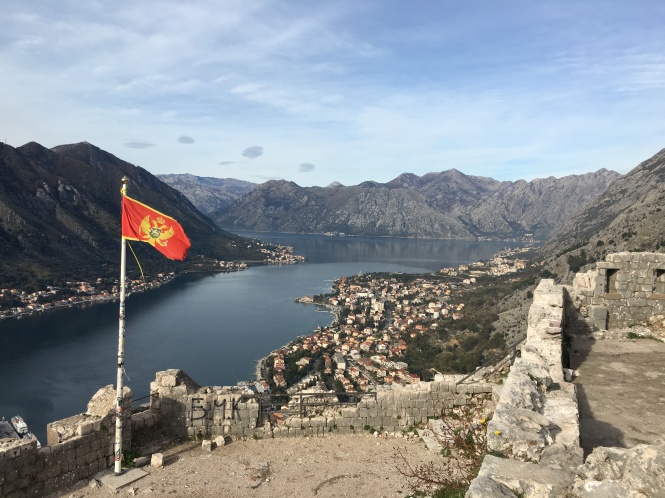 Wander freely around a crumbling old fortress above Kotor, Montenegro 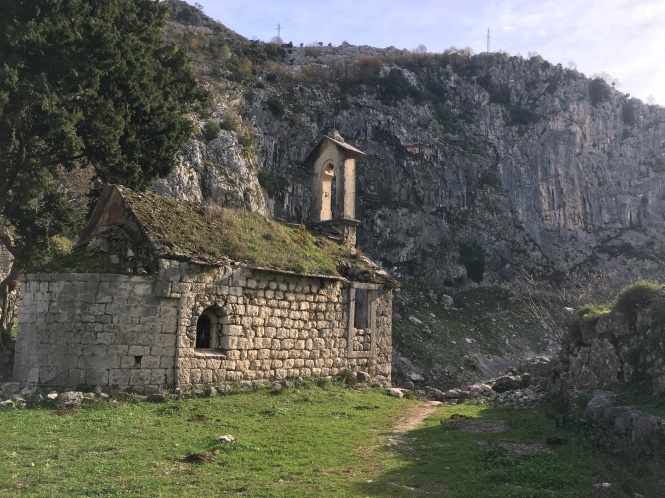 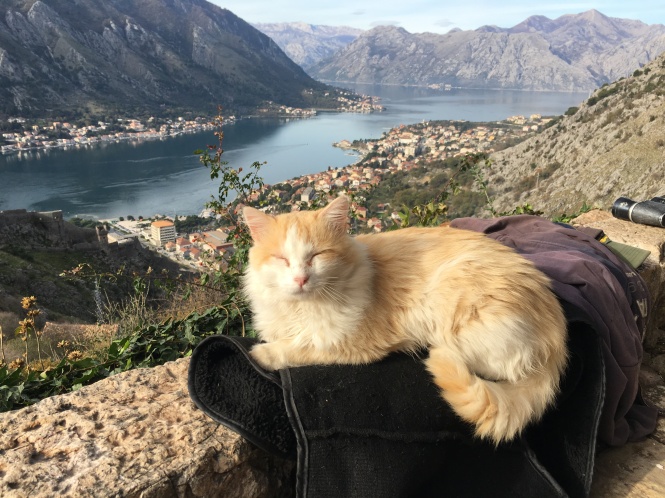 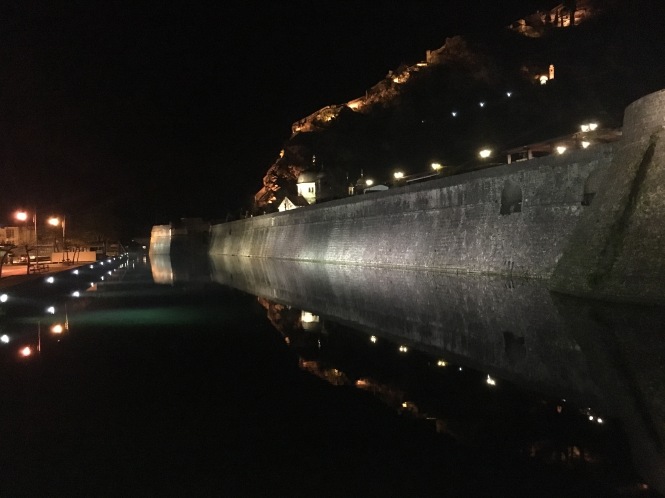 The region is dotted with ancient walled cities, remnants of empires long gone. 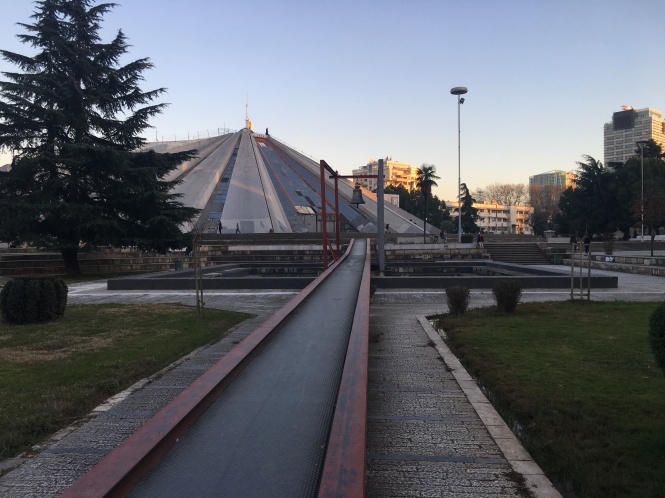 Experience the fascinating history of Albania, a country which is still today struggling to emerge from the legacy of decades of repressive communist rule. 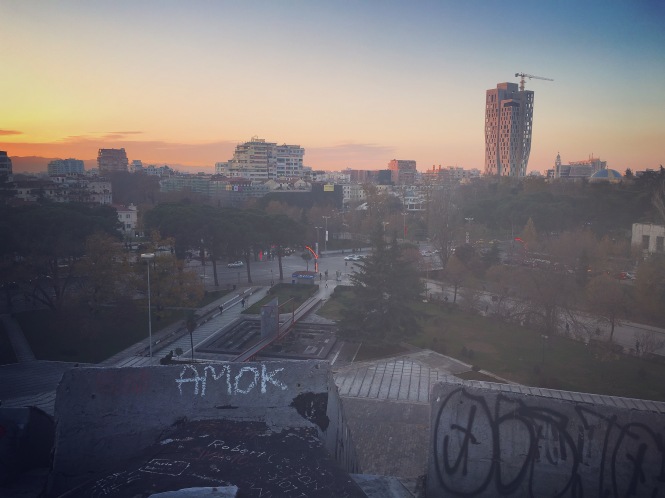 Experience Tirana, the capital of Albania — a city run amok. 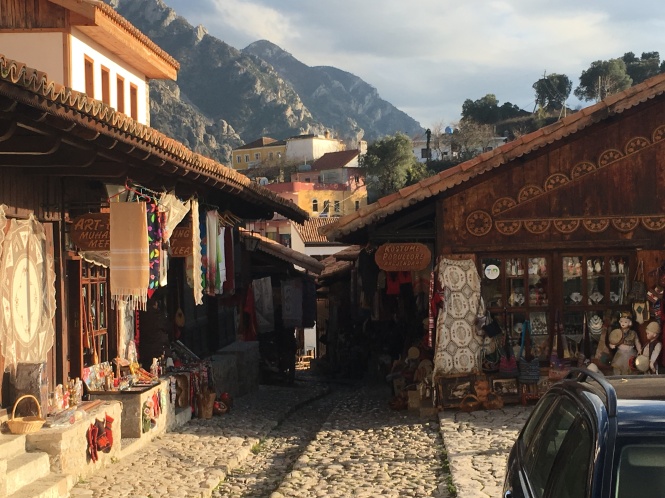 Wander the bazaar street in Kruje, Albania, where you can find some of the most authentic antiques from Albanian and Soviet Communism, as well as World War I and World War II 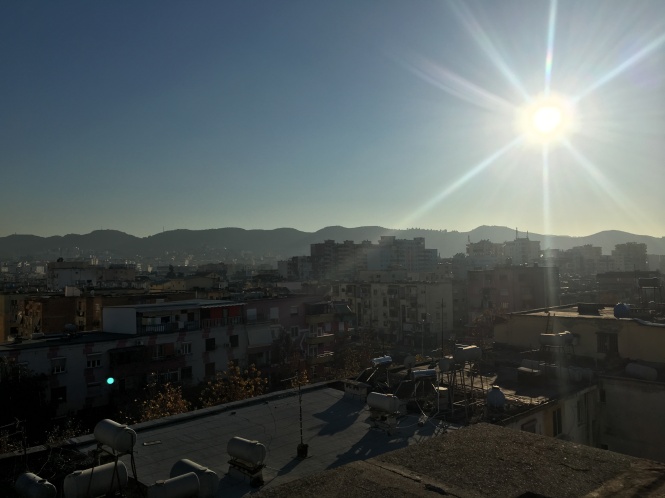 Tirana, Albania, sprawls out at the base of the Albanian mountains — home to rich deposits of silver among many other natural minerals. 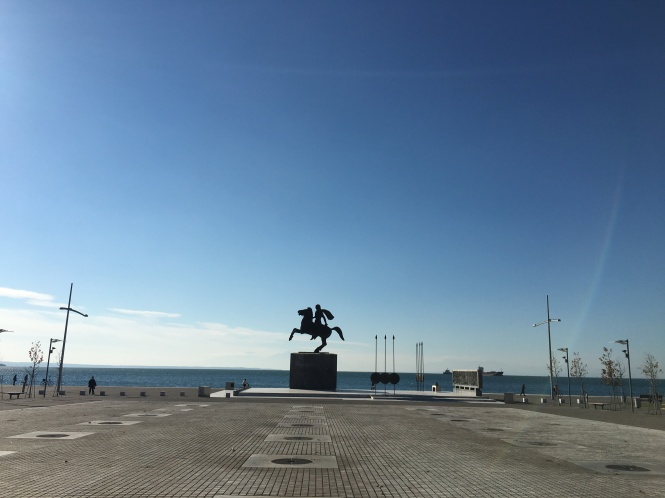 Sofia, Bulgaria still has the feel of the Soviet Union — but they are a cheap Ryanair hub.

I hope these photographs have given you a sense for the mood of this strange region, and sparked your wanderlust for this underserved region. They could use your tourism!

For the record, Sarajevo is my second-favorite city in the entire world.

NEXT WEEK: I’ll be posting about the budget needed to travel in the Balkan Countries. The countries of Bosnia, Serbia, Montenegro, and Croatia are prettyy cheap by European standards. This makes the Balkans great budget backpacker destinations, for those interested in venturing off the beaten path! Look forward to it, and be sure to follow this is youth on Facebook and sign up for our e-mail newsletter to ensure you don’t miss it. 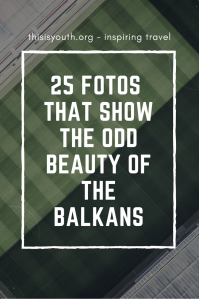