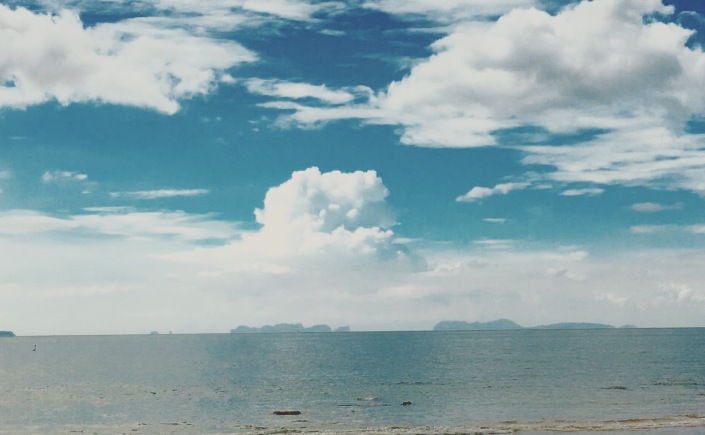 For our first foray into the international digital nomad lifestyle, Polly and I followed a pretty established trail. We started our remote work journey in Chiang Mai, Thailand, then moved south to Ko Lanta for a month on the beach, and then dropped anchor in Ubud, Bali for two months. Hundreds of people run this exact route, or the reverse, every year.

Plenty has been written about both Chiang Mai and Ubud as digital nomad destinations. A little less is out there for Ko Lanta, so I thought I’d give some perspective on what it’s like coworking from an island in Southern Thailand.

“In Chiang Mai, I felt cool. Like we were on the cutting edge of something. Here in Lanta, I just feel like a dork.”

This statement sums up the experience of remote work on Ko Lanta perfectly.

Yes, the island is pretty viable as a digital nomad destination. But the atmosphere and vibe couldn’t be further from the “digital nomad ideal,” which in my head, involves a lot of people sitting around, drinking coffee, coding and talking almost exclusively about entrepreneurship.

Now, I’m not the biggest fan of that mentality— as a writer, I often find myself excluded from the conversation. Plus, it’s just kind of dry. You’re in Thailand: why does it sound like any office in San Francisco? It is noticeably missing– or at least reduced– in Ko Lanta.

It’s just people who are working while traveling.

The island has one coworking space, called KoHub. KoHub offers a decent Internet connection, but I found it to be spottier than I’d like, prone to weather and power outages. Additionally, the island is prone to power cuts, from which KoHub is not immune.

Still, the community is super approachable, and the owner James is friendly and always available. I found the people at KoHub to be friendlier and more conversational than at any other coworking space I’ve frequented so far— Including Hubud, which has an online reputation as a stellar community, but seems quiet and focused in reality, not so social. (Not that that’s a bad thing, tbh).

The people working at KoHub are humble, social and just happy to be near the ocean. It’s a good vibe. I wish their Internet was a bit more reliable.

But here’s the thing/

You don’t NEED a coworking space

The Internet likes to champion the value of a coworking space, but in my view, they’re kind of over rated. For certain types, like those whose work depends on fast, reliable Skype calls, a coworking space can be a necessity.

If your work just requires loading Internet pages and sending emails? Save your money. Most are overpriced.

Most of the time we were in Ko Lanta, I worked from our room at Patty’s Secret Garden. Patty’s features a bar, restaurant and rooms, all running off an old, outdated router. It’s slow. But it was free, and the owners Julian and Jeed were more than accommodating to our needs. I saved quite a bit of money this way. 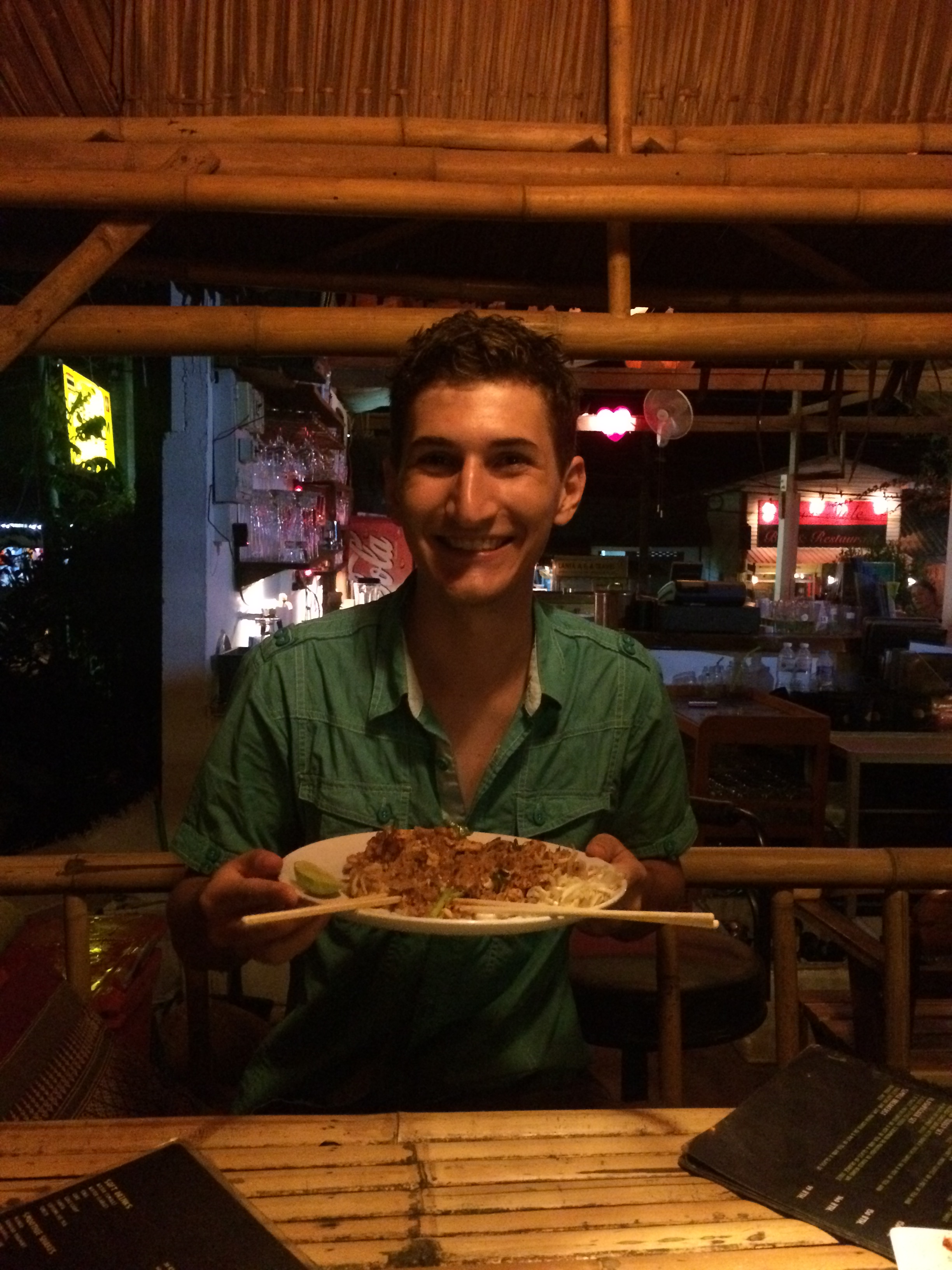 Plus, one night they spontaneously taught me how to make Pad Thai in their kitchen. Bet your coworking space won’t do that for ya!

The Internet on Ko Lanta isn’t as fast or as freely available as Chiang Mai, but I’d say it’s better than Bali. My TrueMove SIM card provided coverage anywhere on the island, plus in the coastal town of Ao Nang, where you may end up if you need to wait for the ferry.

Remote Working from a beach in Thailand 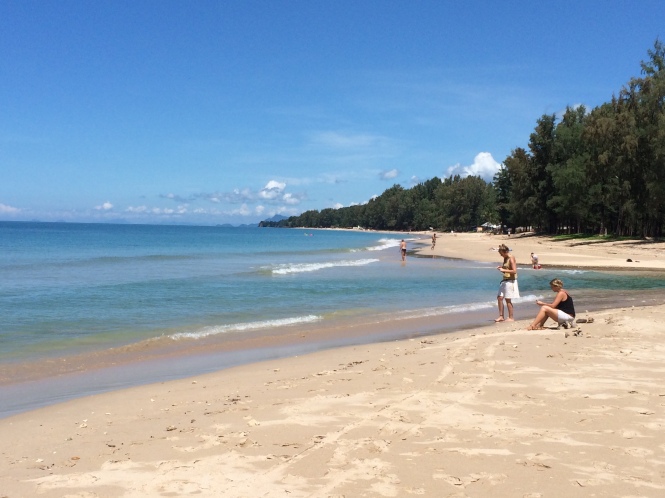 The problem with working from the beach is simple: you don’t want to work.

Why would you? An endless ocean in front of you, bars serving 2-for-1 cocktails all day, and all around you, everyone is having fun. It’s impossible to be around this environment and not want to join in.

Although Lanta is sleepy, as far as Thai Islands go, make no mistake: it’s still a tourist destination. The island’s economy revolves around tourism, and there is no shortage of people trying to sell you something. Luckily, beach touts are very rare, and people in general are quite respectful here. There’s still the odd bar blasting techno music till 4 a.m., but in general things are quiet and relaxed.

Ko Lanta is a good place to go to relax. On the flipside, it might not have the energy a lot of nomads like to be around. A pair of nomad friends in Chiang Mai expressed that exact sentiment to us before we left. “Lanta? Why are you going there?” they asked. “It’s a fucking snoozefest.”

And they were right. But sometimes you just want to relax on the beach. This certainly isn’t a bad place to do that, while still remaining confident that you’ll be connected to work.

What is there to do in Ko Lanta?

Check that out in my post: “6 Things to do in Ko Lanta, Thailand!”