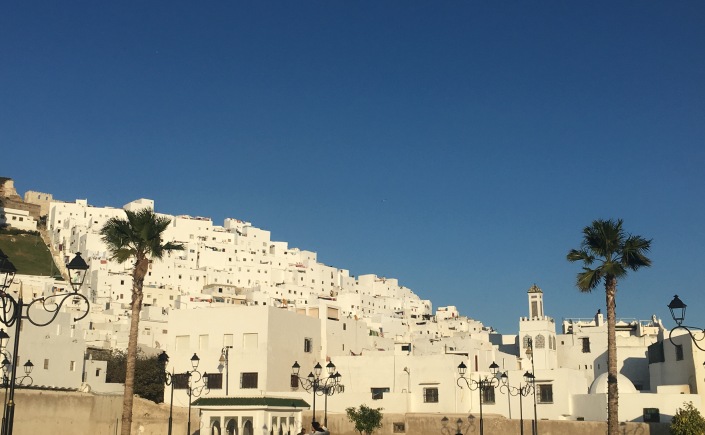 Tetouan is a city in Northern Morocco, which was the former capital of the Spanish protectorate in North Africa. As such, there’s a lot of Spanish influence – you can hear it in the street, and see it in the architecture. The city is all painted white – a stark contrast with Chefchaouen, the Blue Pearl, just an hour’s drive south.

The white city upon a hill. 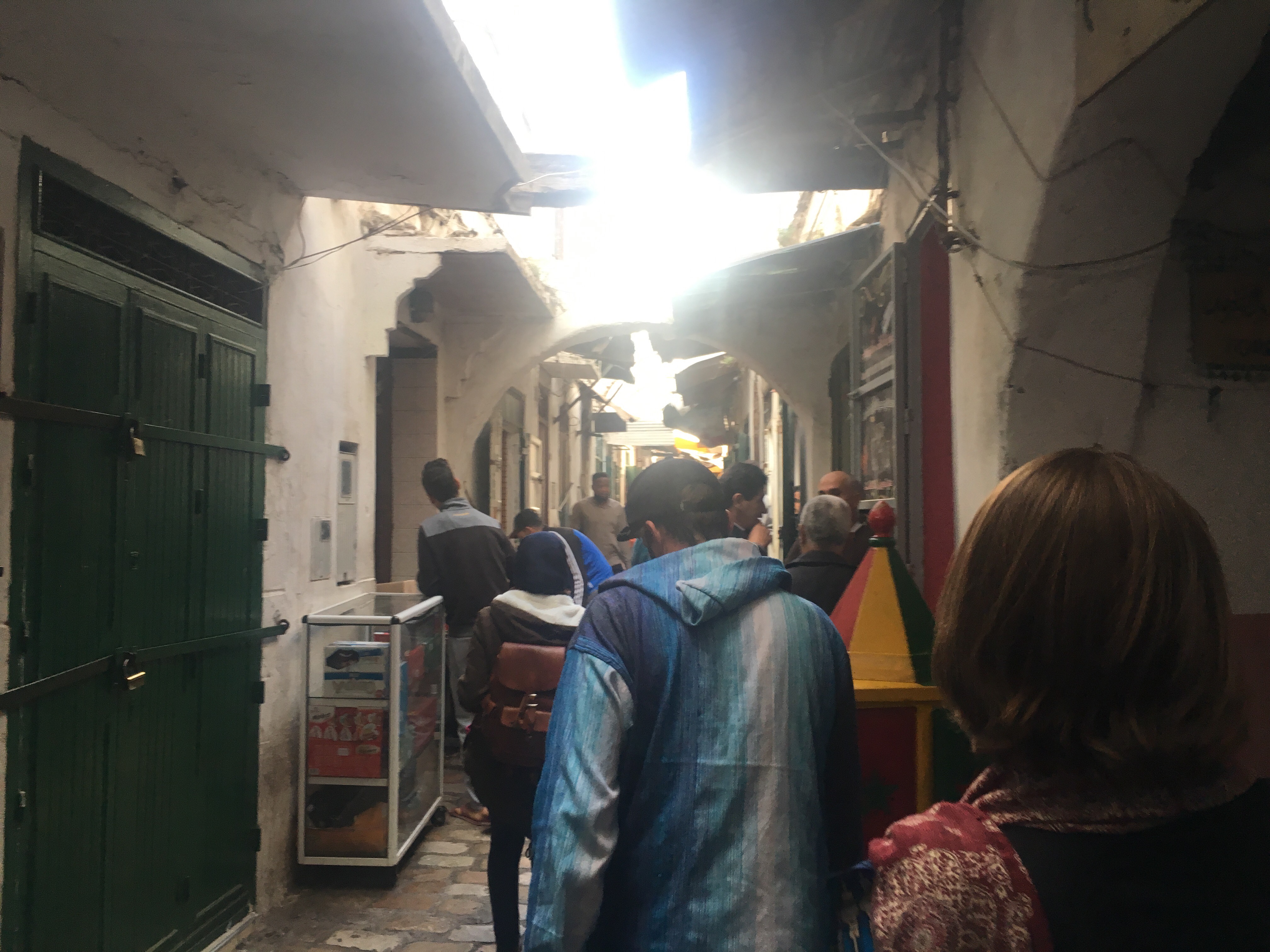 We headed to the castle atop the hill to take on the sunset (in the company of a local Moroccan guide, of course)

The light was pretty nice 👌🏽

But as always, it’s the people you are with that will matter most

Walking through a tannery in the dying light 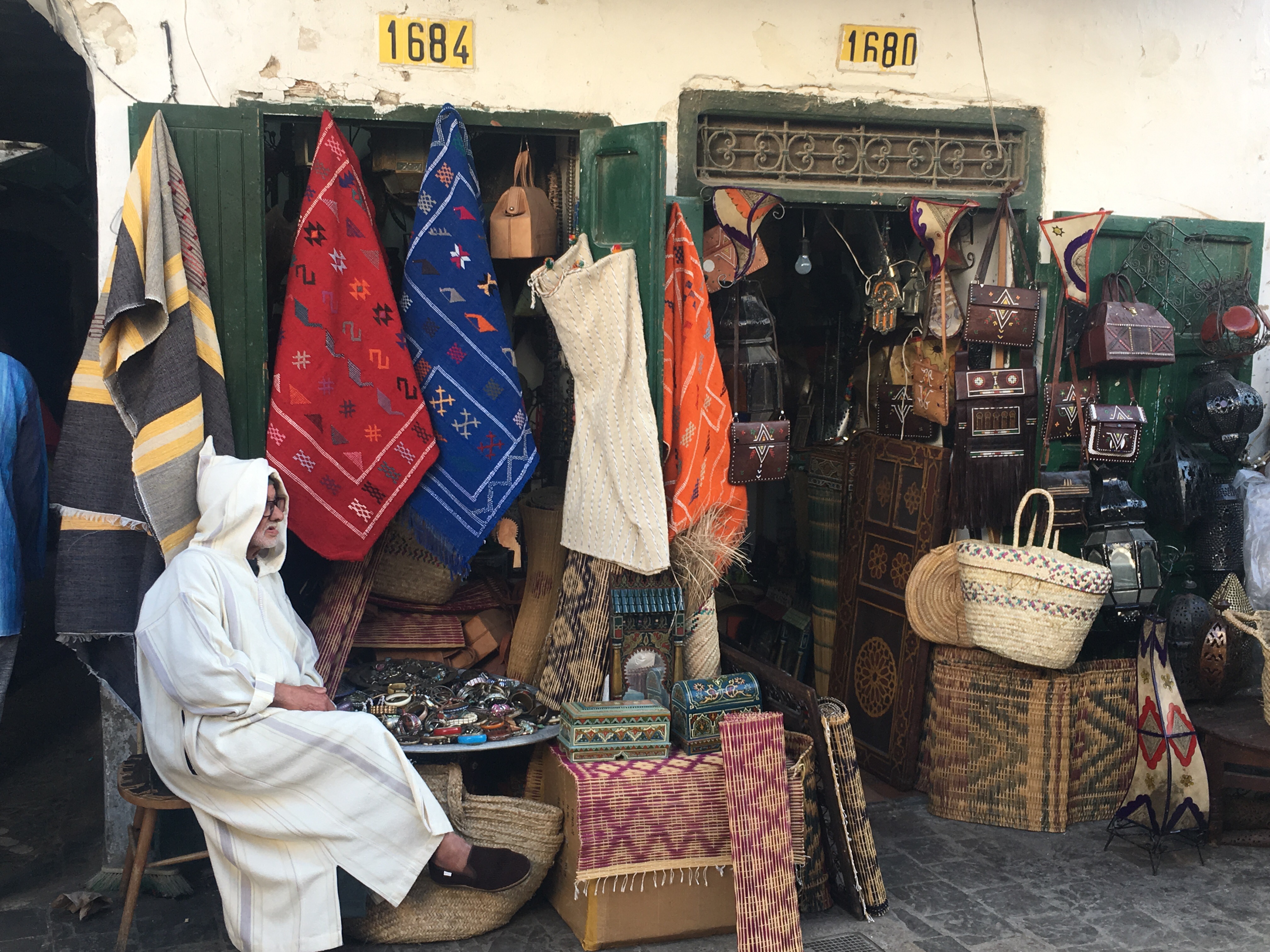 Old woman begging outside of a mosque. I have her a 5 dirham coin, and she just looked sadder

Workmen in an alley

Tetouan is famous for its craftsman streets – each street is dedicated to a different craft or there. Here: carpenters and woodworkers. 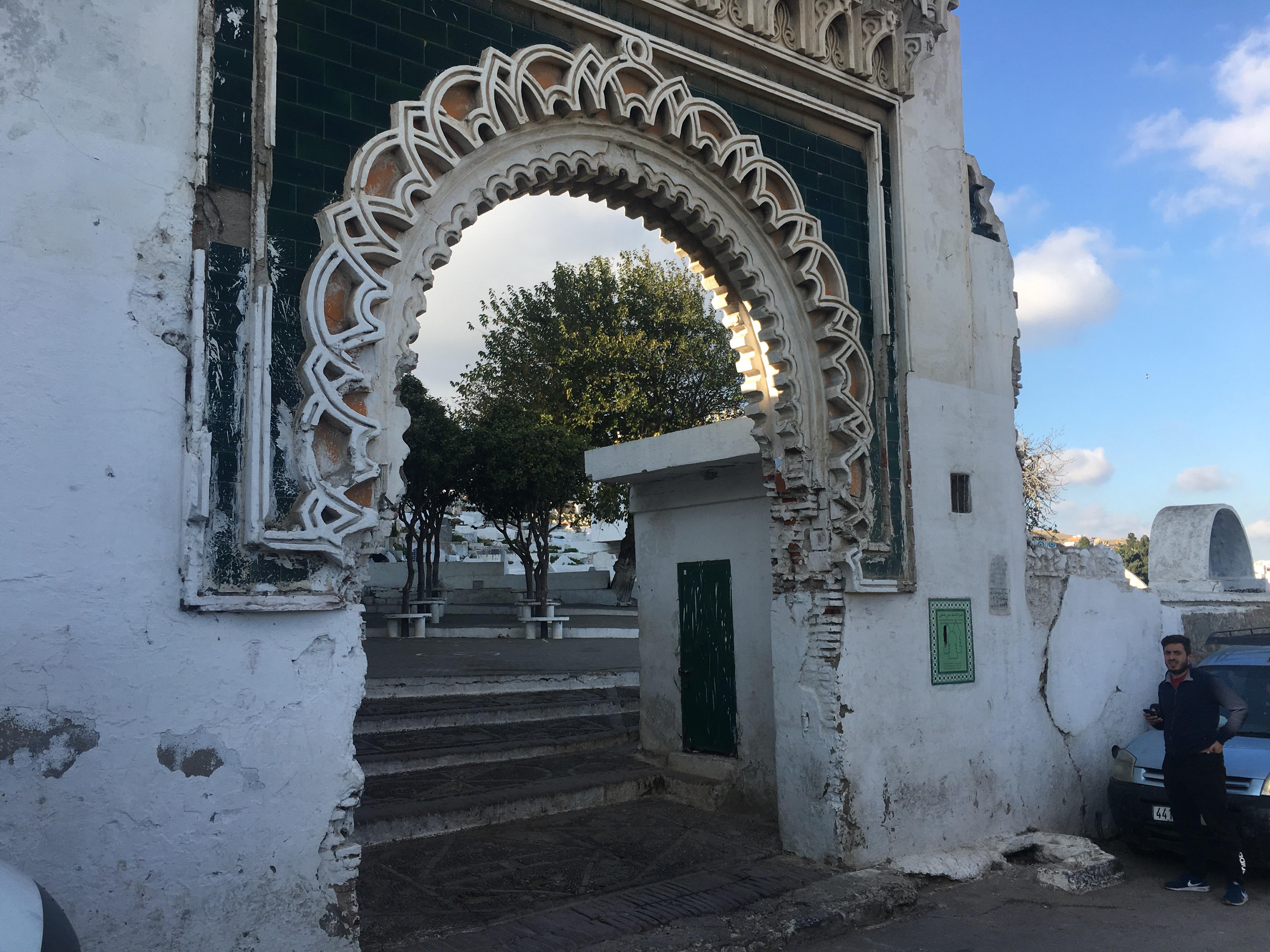 The crumbling, ornate entrance to a beautiful Islamic cemetery

The ancient mark of the Jews. ‘Lots of Jews in Tetouan,’ says a Moroccan friend.

The towers of the town’s mosques, silhouetted at sunset. Seen from one of Morocco’s ubiquitous rooftop terraces.

Tetouan’s a wonderful city, and enticingly close to both Tanger and Chefchaouen. Doable as a day trip from either city, or as a destination in and of itself, the city is worth a visit.

One thought on “Tetouan – Marruecos”